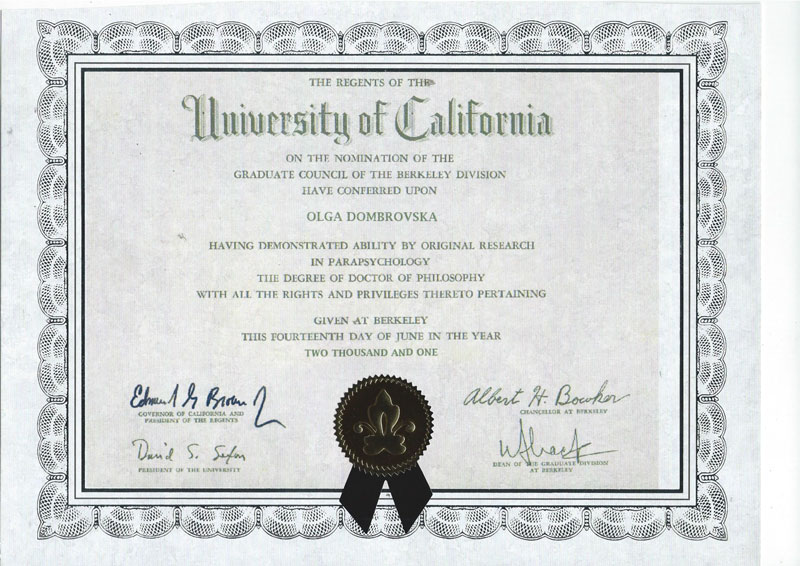 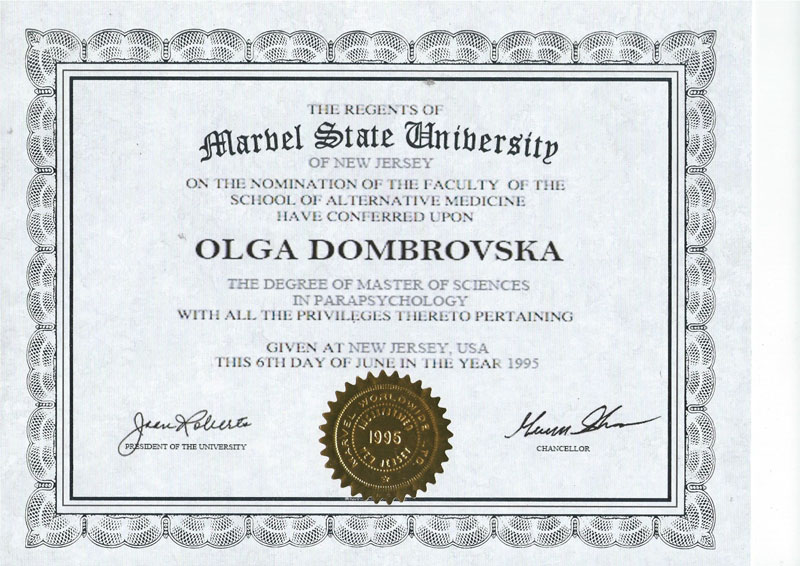 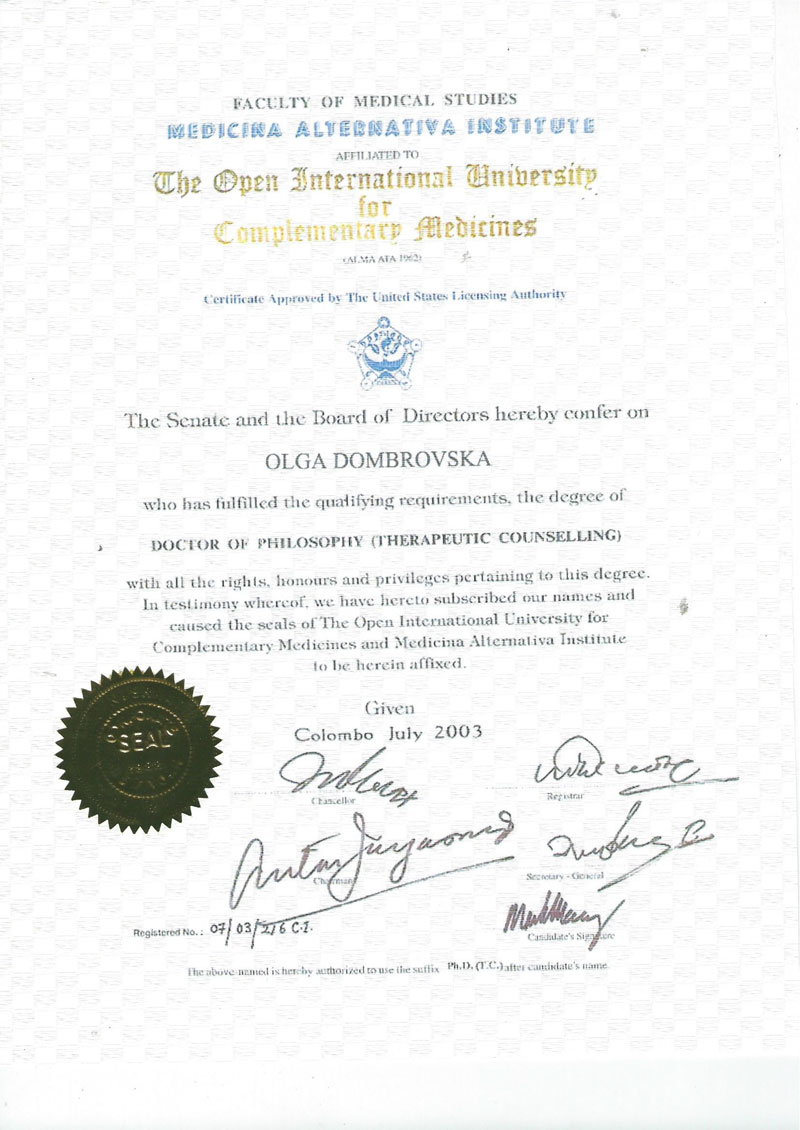 Black widowhood is one of the most cruel, because it inflicts severe psychological trauma on the victim. A cursed person, whether male or female, looks like an absolutely normal, healthy and prosperous member of society, but only until he or she decides to marry, because a marital union with him or her is deadly.

How does the curse of black widowhood manifest itself?

This genetic curse is not too common. It is quite difficult to impose it, and an attacker must have a really good reason for such malicious actions, because for him they also will not pass without a trace. Therefore, this curse is imposed when the cursing person has nothing to lose and he is ready at any cost to destroy the family of the damned.

The mechanism for implementing the negative program is simple: no matter how many times a curseв person marries, all his spouses suddenly die due to an accident, a sudden illness, or even for some unexplained reasons. In some difficult cases, not only official spouses die, but also other people - relatives, friends, lovers.

As a result, a person receives severe psychological trauma and deliberately limits his communication with others, so as not to harm them. Loneliness torments the cursed person and often leads to insanity or suicide.

The black widowhood is hard to put, but it’s even more difficult to break - the one who sent it is capable of doing it. And this makes such a task virtually impossible: black widowhood is inherited, and by the time the curse is discovered, the attacker usually already lies in the grave a long time ago. Most traditional methods of cleansing negative programs are powerless before this curse and can only mitigate its effect for a while.

But everything is possible. Using my own author's methodology for diagnosing and effectively cleansing from negative, I will save you from this problem.

I do not promise you that this monstrous curse will be lifted instantly. But the final result is important - you will get rid of it, after which you can arrange your personal life without a fear of losing your loved ones at any moment. I can help you if you contact me and write about your problem. Fight for your happiness and do not give up, because there are absolutely no hopeless situations.